Reaches Top 6% of IMAX Theatre Revenue in the U.S.

Esquire IMAX’s goal was to continually rank in the top 10% of revenue out of all IMAX theaters in North America for each film launch.

We created an integrated campaign that included on-air ads during launch week, movie club and text club naming rights, and ticket giveaways on all Sacramento stations. We also used online streaming, web takeovers, and email blasts offering free popcorn to promote the program. Street teams drove traffic to the venue the night of the launch, pitching Esquire IMAX as the best theater in town with the largest screens and quality sound.

Esquire IMAX ranked in the top 10% of revenue for every film launch. The promotion for the film, Dunkirk, pushed the theater to #20 out of over 300 IMAX screens, placing it in the top 6% in North America. 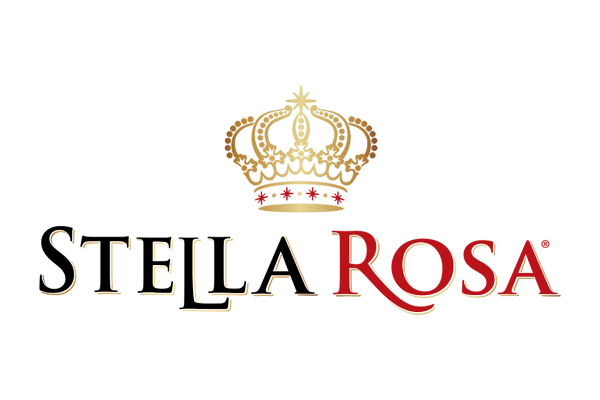 Case Study Mastercard
Gets Loud to Release its First Single