Whataburger partnered with Children’s Miracle Network and Dell Children’s Hospital of Central Texas to spread holiday goodwill and be more involved in their local community. Whataburger wanted to create greater awareness for this good cause and encourage customers to donate a minimum of $1 to receive a free Whataburger with the purchase of a medium drink and fry.

The first year, we crafted a successful partnership with Whataburger, and the MIX Makes Miracles Radiothon. The following year, Whataburger wanted to take the collaboration up a notch. The team believed increasing reach would be the key to driving donations, so they built an integrated marketing campaign that included on-air elements, event activation, point of purchase displays, and digital assets. The “Whata-Miracle Maker” theme was used in all on-air commercials, endorsements, and shared in live broadcasts at select Whataburger locations. 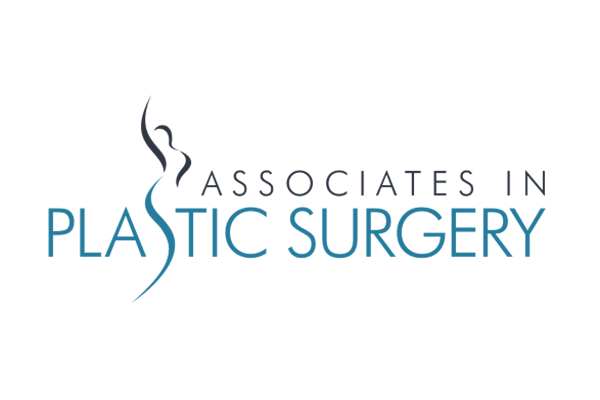 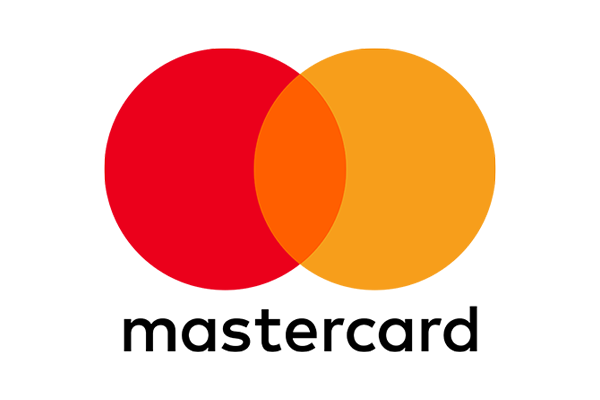 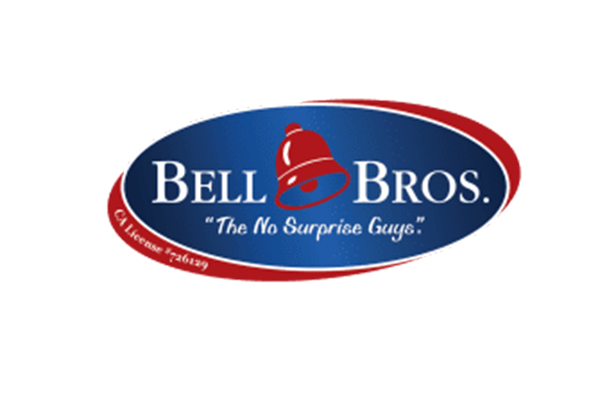